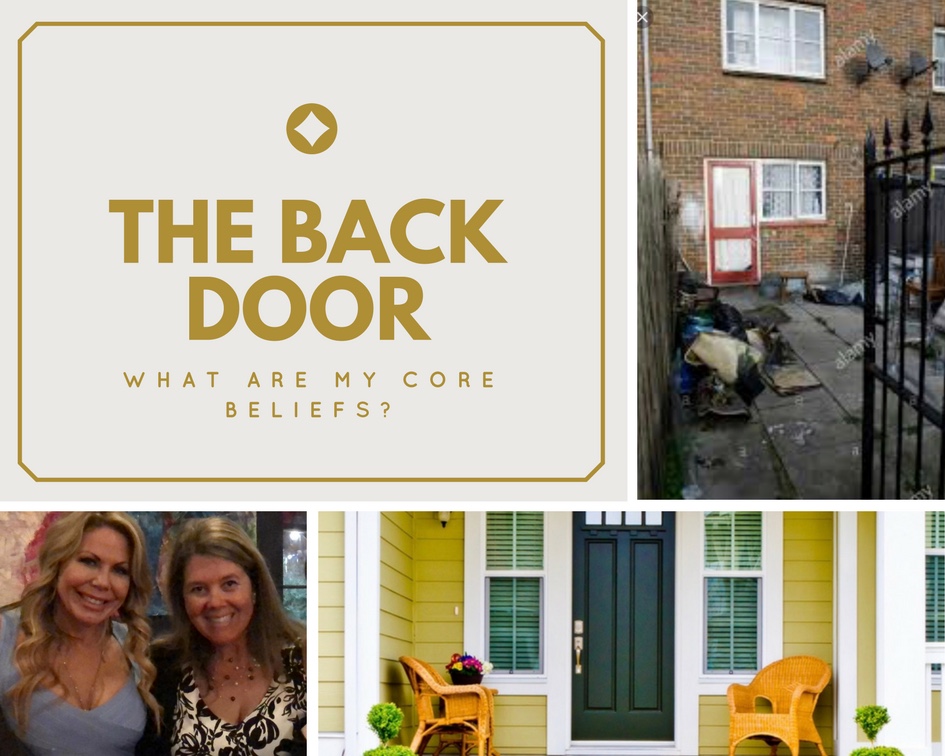 One evening, A several months ago,  in the middle of a blizzard, I had committed to attend a business ThinkTank at the university.

The debate to not go was real.

The snow was falling fast and heavy.

And I was already behind schedule.

Yet the prompting was “you need to go”.

So off I trudged.

I arrived 20 min late to find the student dividing the attendees into two groups.

I’m a pretty basic normal outdoorsy girl. She appeared to be a high maintenance spa girl.

I immediately went to that awful place of judgement and told myself “I don’t like her” and found myself quickly (internally) itemizing all the reasons why- which ultimately lumped themselves into a bucket called “she’s too perfect”.

BUT- she was funny (in our group). And articulate. And enthusiastic, smart, engaged and contributing creative ideas – all traits that I appreciate in others.

By the end of the event- my heart was telling me “this is who you’re here to meet”.

Of course I had to argue with THAT for a moment.

The feeling persisted. So at the end as I was departing I humbly approached her, swallowed my inferiority of NOT being more like her, reached out my hand and introduced myself while thrusting my nonprofit brochure her way saying- “you mentioned you do web development and I’m in need of some restructuring on mine- can we connect?”

She enthusiastically said she would reach out.

I internally doubted it. My insecurity of being a person in complete opposition of her made me question why she would even bother with a “humanitarian cause based woman who slept on dirt floors and worked in remote villages and most frequently had dirt beneath her fingernails- not bright red polished manicured fake nails”.

But she called! Within two days. We met. At a coffee shop (yes I have LOTS of coffee shop meetings!!)

And in that meeting my walls came tumbling down. She embraced me in a sincere hug and asked me questions about myself- my nonprofit- my goals. She shared openly of her life. She showed me HER own website which raises funds for other nonprofits. (She was a humanitarian!?!!?)

Our conclusion at the end of our meeting was we were “soul sisters” due to ALL our parallel experiences and common shared interests.

My take away was the only thing that actually made us different was our outer appearances. Our internal core beliefs and values were near identical.

We all have specific core beliefs that begin to be defined during our upbringing and carry us into our adulthood by defining many of the choices we make and the life we choose to live. They also determine how we hear what others say.

Some core beliefs are fantastic:

I am a child of God

I am of worth

I have divine potential

I have the ability to change

Some core beliefs are faulty:

I don’t know who I am

I have nothing to offer compared to _____

I am NOT enough

I’ve made too many mistakes

Core beliefs frame our world. They become the filter through which we hear compliments, criticisms and all of the ‘messaging’ that comes our way.

As I entered the university meeting- stressed out and late—I was living in some of faulty core beliefs and judging this woman by her ‘front door’ ?, failing to think she might even have a back door.

Prior to our coffee shop meeting, as I painfully was aware that I had judged her based on my own insecurities- I meditated on getting into my fantastic core beliefs- reminding myself of my positive traits and the goodness I possess and can offer the world.

When I walked into that coffee shop meeting- I entered the front door with the mindset of “yes she’s beautiful, but I am too, and I have no idea what her back door is full of so let’s find out if there’s ANYTHING I can help her with”.

That was a healthy core belief to come from. It allowed me to have confidence and compassion. It forced me to think of HER needs and NOT mine. It allowed me to see BEHIND her front door and seek out her back door and find our common interests.

That mindset allowed me to establish a connection with a woman named Jyl London, who for the past month has become a VERY close friend. We meet up weekly. She’s constructed three websites for me now (turns out she’s a retired Director of IT and COO!) and she has incredible gifts and strength in areas that I don’t.

And guess what? As I surrendered my inferiority’s and inadequacies what showed up was gaps in her life and needs that SHE had that I was able to fulfill. Such as:

Being a good friend that listened to her, a sounding board.

Being genuine and real with her.

Being someone who could bring laughter and joy to our friendship

It all balances out.

As we lose our preconceived ideas (judgements) of others. As we lose our focus on self. As we lose our faulty core beliefs and replace them with the fantastic ones- we surrender and open the door for growth. We discover connection. We become genuine and intrinsically motivated towards others.

What faulty core beliefs hit us up and keep us from hearing things in our fantastic core belief model?

How can we remind ourselves of our fantastic core beliefs?

What can I do to surrender my faulty core beliefs? 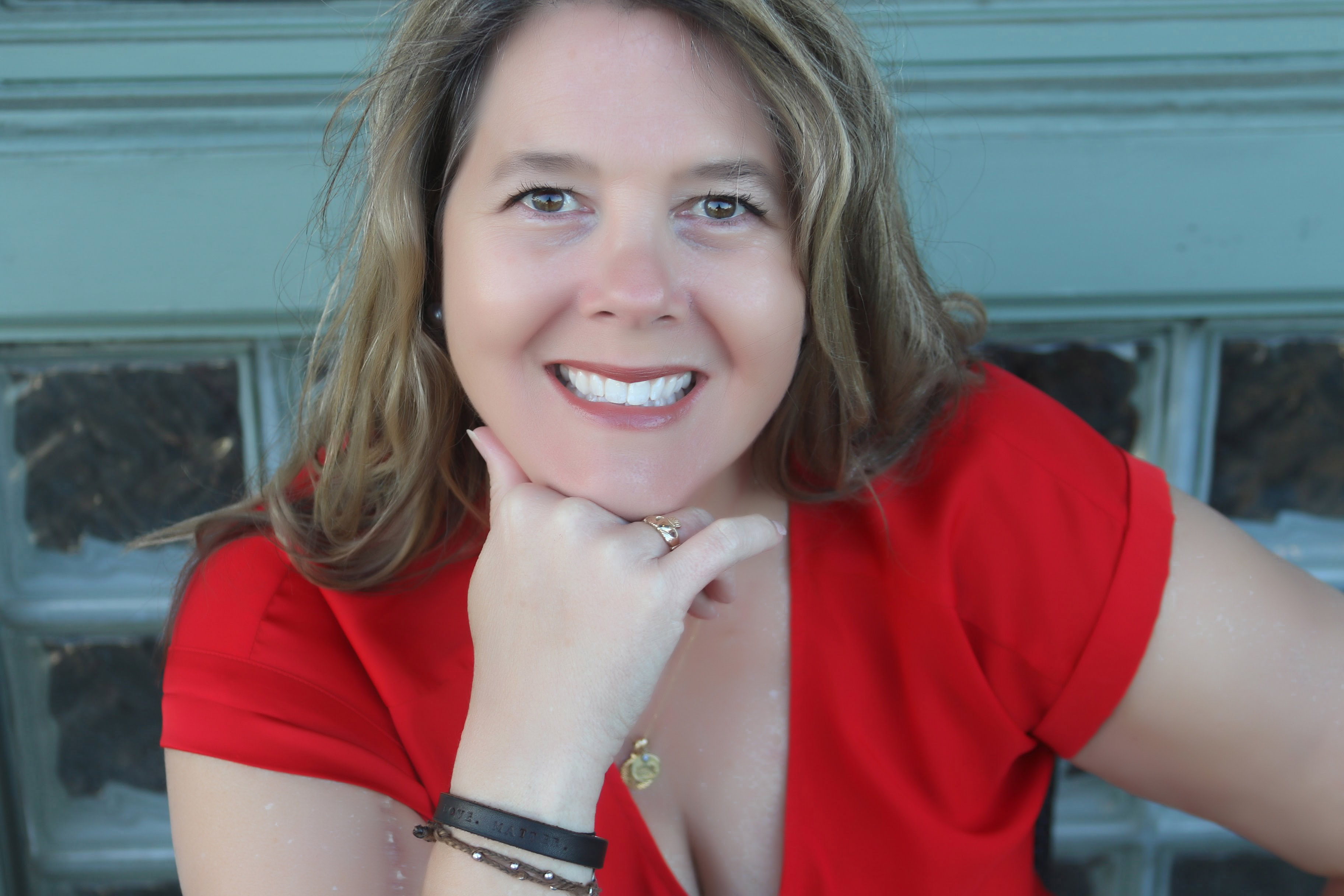